The Secrets to Music Success

Whether you're a composer, writer, producer, music engineer or a touring recording artist, we all need mentors. People who have walked your path before. This is the right place for you! I will mentor you and teach you everything you need to reach your true success! 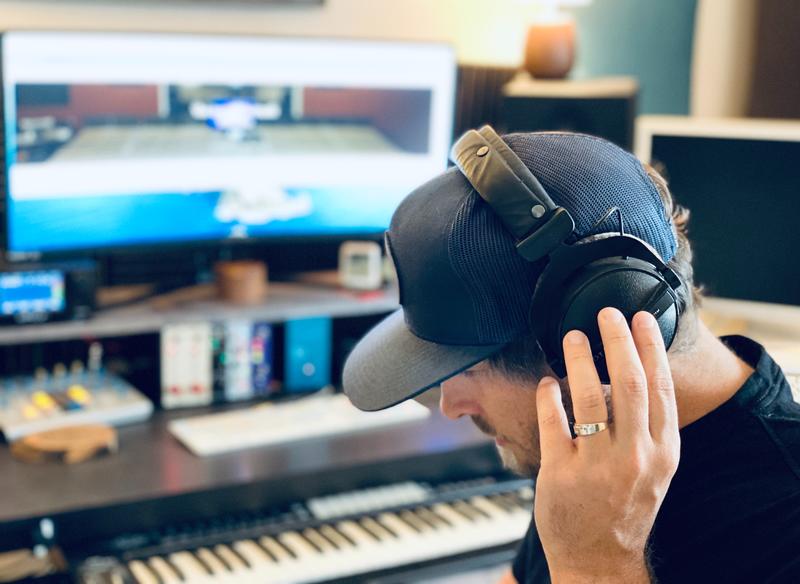 Once a month there will be a listening session. I will give you supportive, constructive feedback on your song or music track that will help you reach your next level. 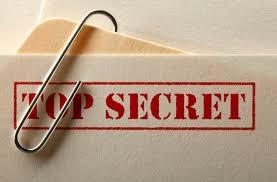 Secrets of the Pros

Once a month I will be sharing industry secrets that will short cut your way to success! 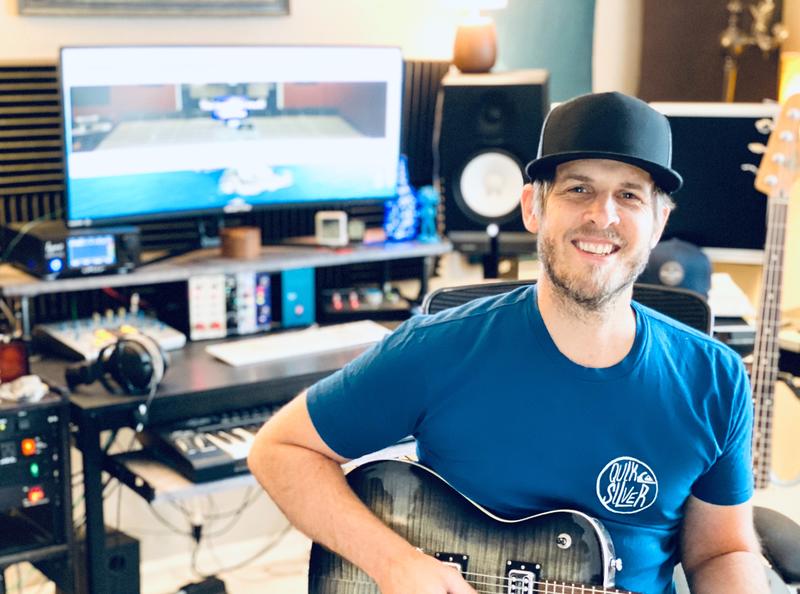 You will get access to the secret private Facebook group where you can network, collaborate and ask questions. Welcome to your new successful family! 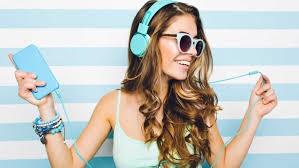 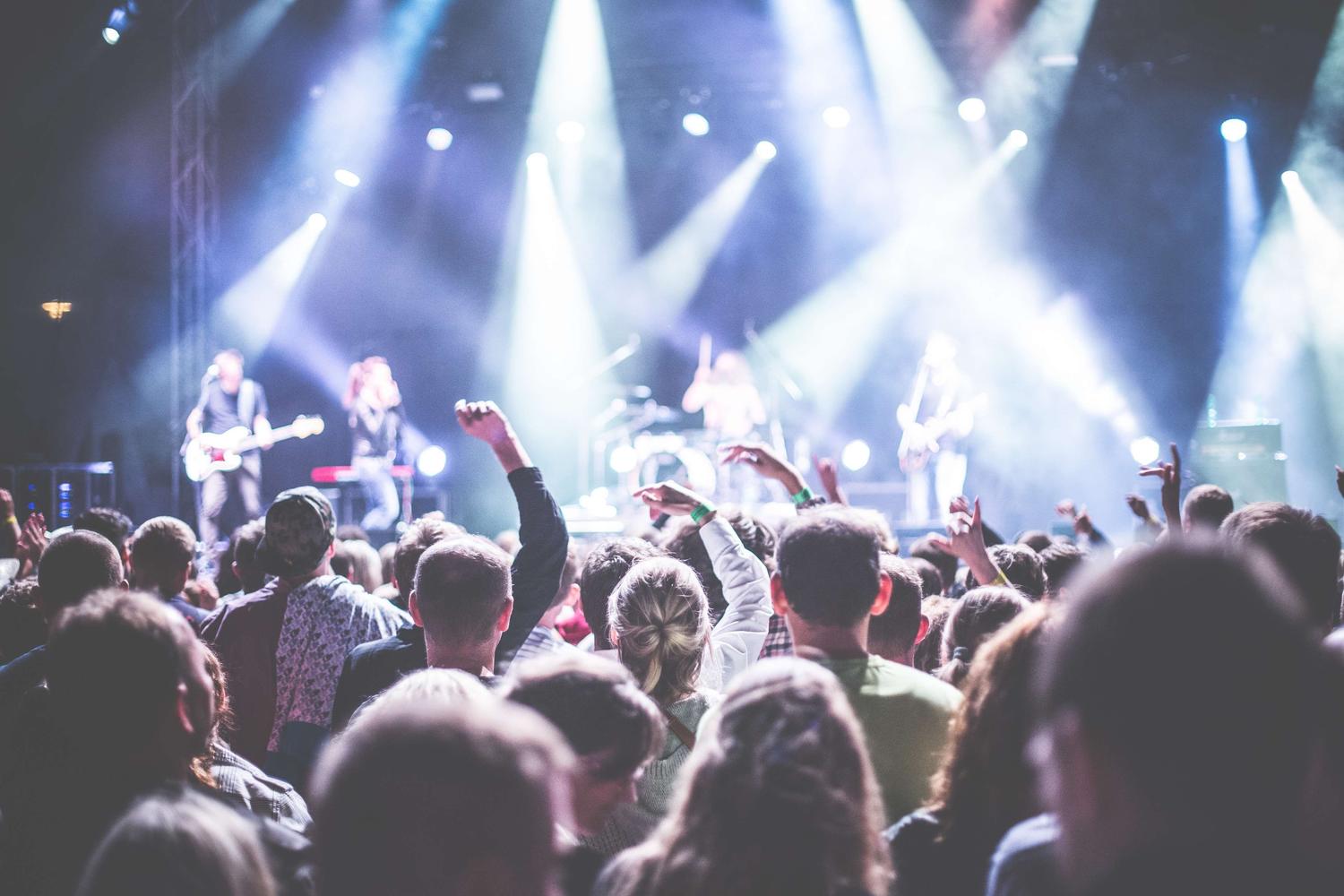 - Everything in the Basic Mentorship

Steve Collom is an Australian singer-songwriter, composer and multi-instrumentalist. After three world tours and many albums, his music has been heard by over 18 million people worldwide and is played on 100 different TV stations in 20 countries.  Now coach and mentor to hundreds of music creators, Steve is excited to share his proven understanding of making music for both artist and sync worlds.

“I live and breathe music from the moment I wake up to the moment I go to sleep and am so blessed and fortunate to do this full-time.  After 1000s of placements and countless lessons learned on my journey, I truly have a passion for sharing my knowledge of what it takes, and how easy it really is to be successful in this industry.”—Steve Collom, 2021.

Steve’s music has featured in many well-known shows, including The Big Bang Theory, The Young and the Restless, Nashville, Access Hollywood, The Fosters, Law and Order, Styled to Rock, Giuliana and Bill, and theatre release Daisy Winter, and with many leading brands, including Subway, HONDA, AAA, Circle K, Nationwide, ABC, NBC, CBS, TLC, HBO, MTV NBC, University of Phoenix and E Network.

Signed with 25 different publishers from around the world 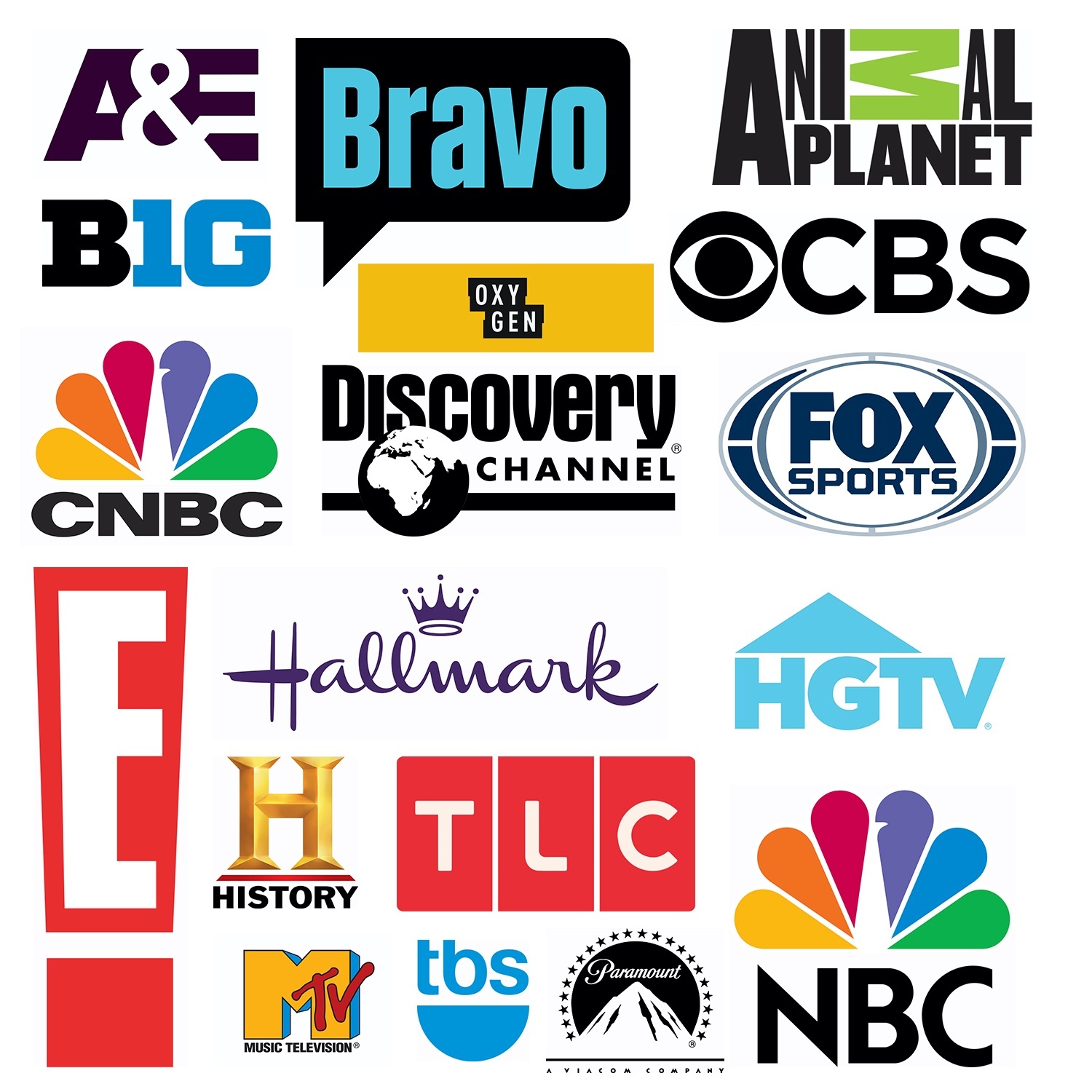 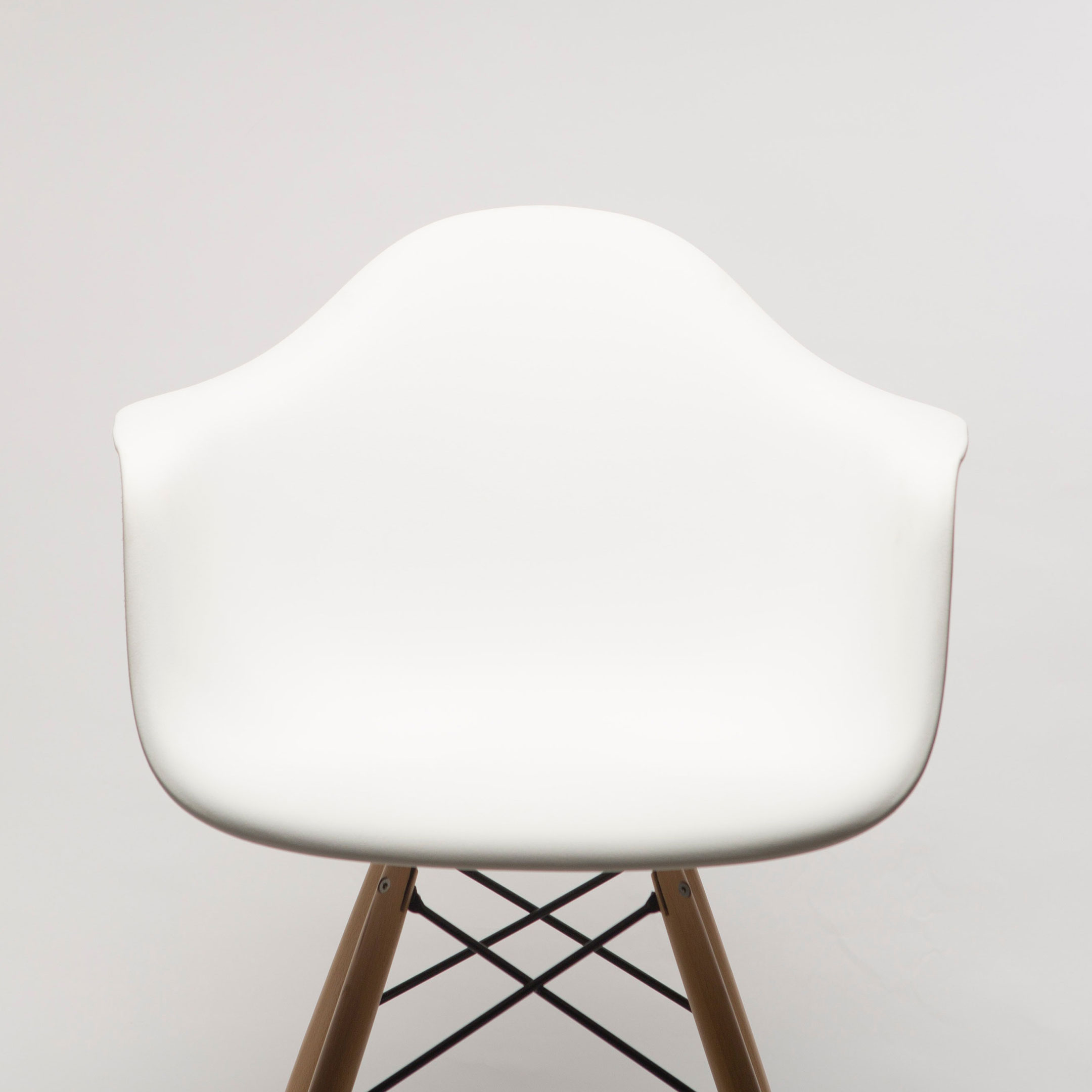 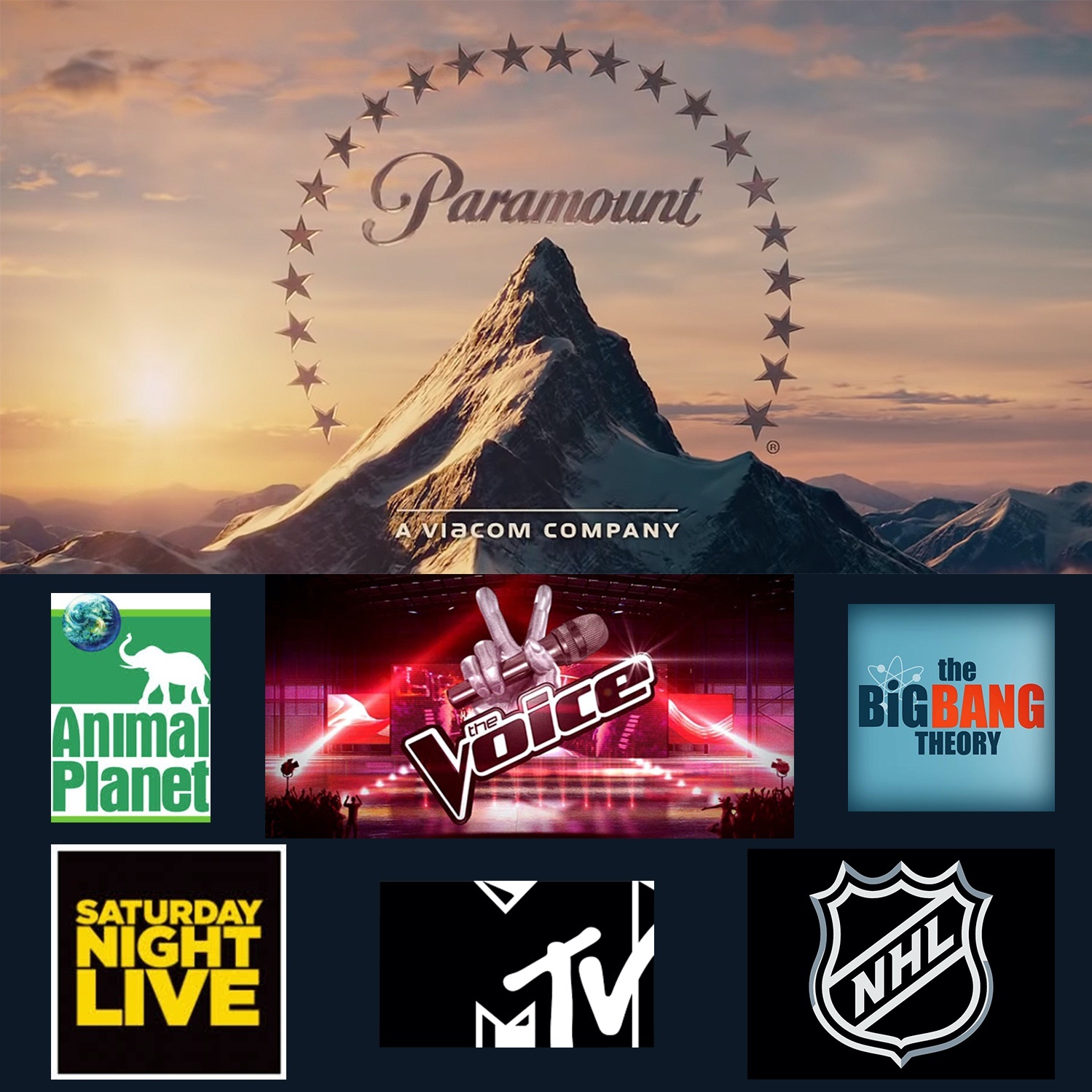 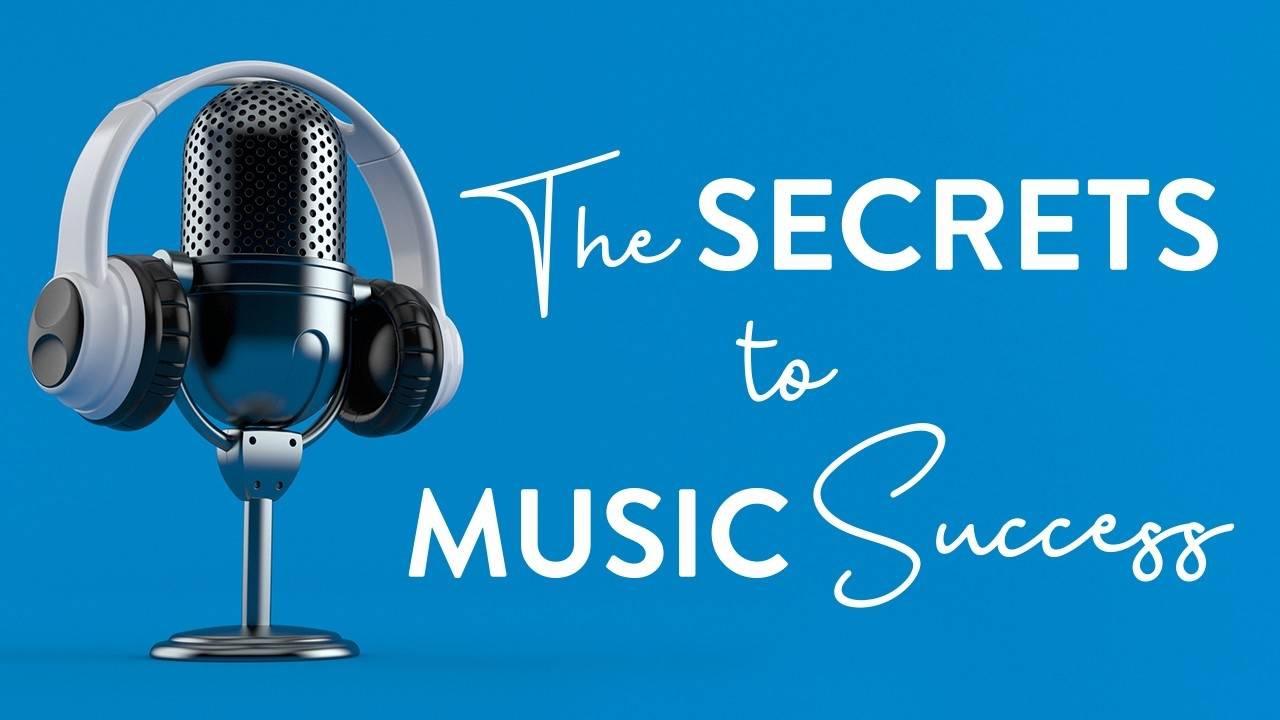